Federal Basic Income in America Is Not an Option 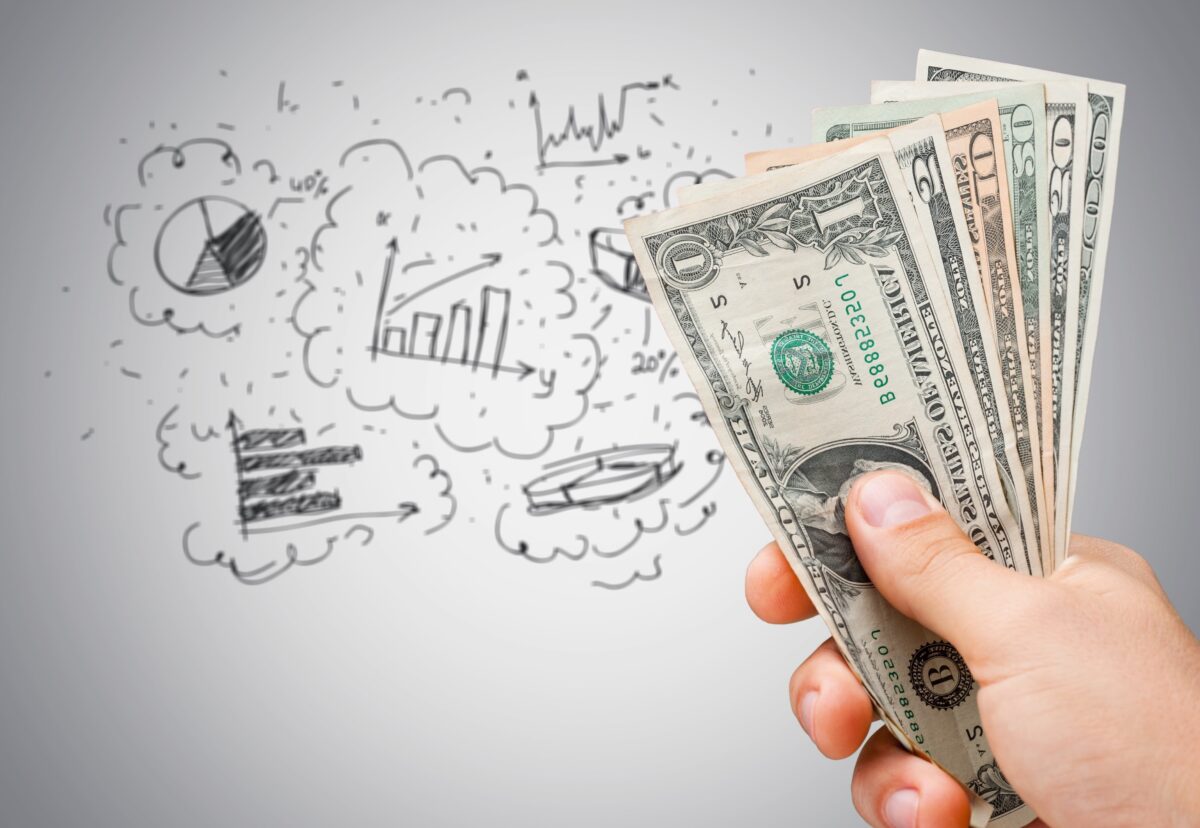 Federal Basic Income in America Is Not an Option

I have studied universal basic income (UBI) for years. In fact, at one time I was considering a research project about the benefits of UBI. I thought basic income was worthwhile with important core tenants (healthcare for children, poverty alleviation, etc.), but over time I realized I was wrong. Basic income in America is a colossal waste of money and it has become too discombobulated to make any sense; basic income is now a pet project of America’s far left.

There are many things wrong with basic income, but perhaps the most important is the fact that in America there are already a few programs in action which resemble basic income to some degree.

One of the best known examples in America is found in Alaska at the Alaska Permanent Fund. The fund was created decades ago to share oil royalties with residents of Alaska. According to the fund’s annual report, “as of 2019, the fund was worth approximately $64 billion that has been funded by oil revenues and has paid out an average of approximately $1,600 annually per resident.” Many believe the Alaska Permanent Fund to be the only example of a basic income in practice ($1,600 annually).

In 2018 the Congressional Research services published a report on UBI. The report included two separate guidelines, based on books written about UBI programs. The two programs jointly promoted monthly payments to non-incarcerated U.S. citizens, over the age of 21 with a U.S. bank account and persons between ages 18–64 years less money from Social Security programs. The estimated costs ranged from $1.8–$2.8 trillion per year. Spending over $1 trillion a year to give 100 million people $1,000 a month is simply not worth it. After all the amount would be over $1 trillion for cash payments, and not a single piece of physical infrastructure would be included.

Second, who gets the free income? Certainly, it should be mothers with families. Why on earth would you give UBI to single men? However, if that’s the case then you’re discriminating. So who gets the income relief? What do you do if that individual is a hard drug user or a repeat felon convicted of recent violent crimes? While second chances are part of American culture, how can you be sure the money goes into the right hands?

If you are wondering who will pay the bills, it will surely be the American taxpayer. Any all-encompassing federal order would likely attract various lawsuits from cities and states. If the burden does fall to cities and states then will people not flock there to receive a free income, thus overwhelming the resources? Last, is this a program designed to help get out of poverty, or is this merely a temporary program designed to buy political influence? Any basic income program in America will most likely become highly politicized.

I understand cities and states providing resources to taxpayers and stakeholders but I do not believe that monthly income to citizens, whether from the federal government, states or cities, is a worthwhile use of financial resources.

Chadwick Hagan is a financier, entrepreneur, author and columnist. He has managed businesses and investments in global markets for over twenty years. In 2020 his macroeconomics blog Chaganomics.com was archived by the Library of Congress Archive. He is a fellow of the Royal Society of Arts and is based in Atlanta and London.
RECOMMENDED
Share
Facebook
Twitter
Pinterest
WhatsApp
Linkedin
ReddIt
RELATED ARTICLES
Business & Markets

The Economic Growth That Never Was