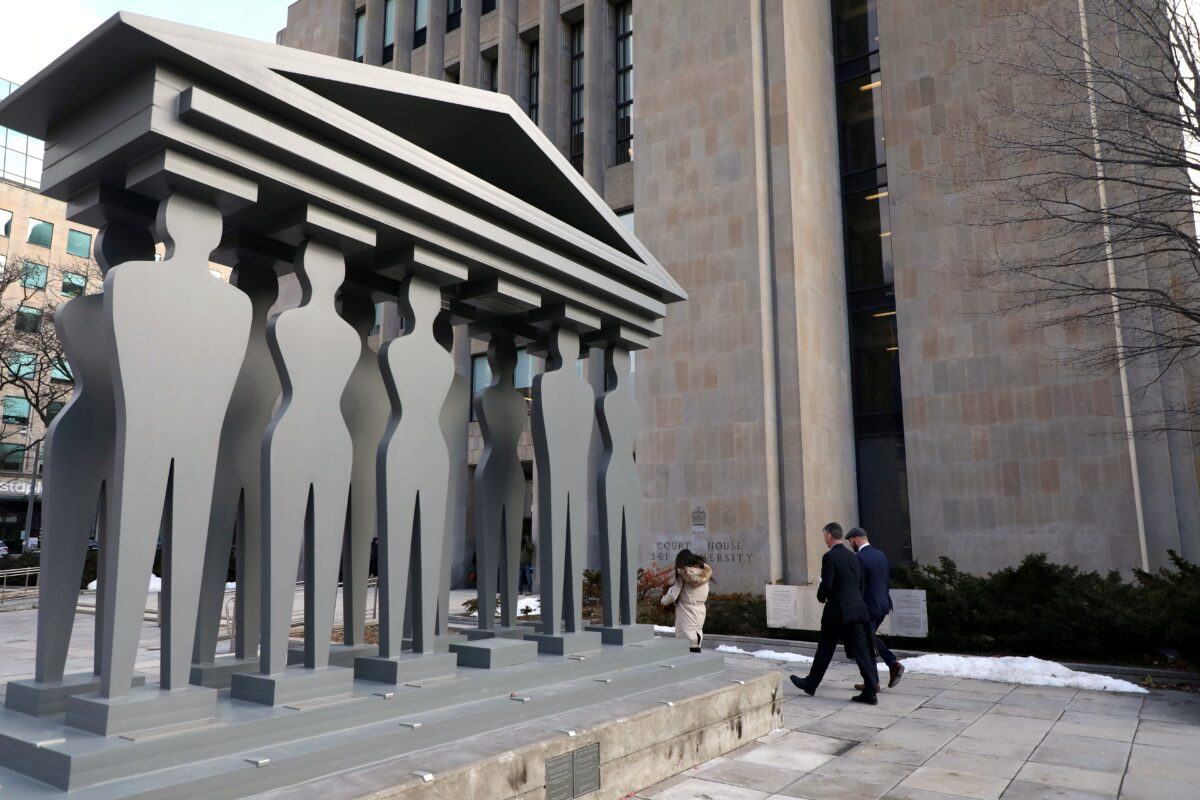 The word “Métis” refers to the descendants of a union between an aboriginal and a non-aboriginal person in the context of Canada.  The most familiar example of this process of racial mixing are the Métis of Rupert’s Land—the vast Hudson’s Bay Company concession that later became much of Western and Northern Canada.

The Constitution, however, refers to “the Indian, Inuit and Métis peoples of Canada,” seemingly in the plural. It certainly raises the possibility that Métis may exist elsewhere in Canada and trace their origin to other historical eras and geographic areas.

In 2016 the Supreme Court of Canada ruled in  Daniels v. Canada (Indian Affairs and Northern Development) that Canada’s Métis and non-status Indians were to be considered “Indians” under federal jurisdiction, within the ambit of section 91(24) of the British North America Act. But the court also said, “There is no consensus on who is considered a Métis or a non-status Indian, nor need there be.”

Prompted by Daniels, in June 2019 Justin Trudeau’s government announced that it had signed self-government agreements with three provincial branches of the “Métis Nation” in Ontario, Alberta, and Saskatchewan. (Manitoba signed a similar agreement in 2021.) Since the Daniels ruling, Métis organizations have received an estimated $3.4 billion in federal funding.

By failing to define the elements of Métis status, the Supreme Court compounded the failure of the section 35 framers to produce a legally valid notion of a Métis person. Now it appears this will be up to the Métis themselves to hash out in court, as indicated by a high-stakes lawsuit that is already tearing the Métis Nation apart.

In 2002, Manitoba representatives pushed the MNC to adopt a “national definition” of Métis status that focused attention on those with a direct connection to the Rupert’s Land fur trade. This position naturally rankled other provincial bodies, notably the Métis Nation of Ontario (MNO), most of whose members lack the necessary Red River/Rupert’s Land connections to meet the national definition. The MNO prefers a “pan-Indigenous” definition of Métis status based on “self-identification and a connection to the territories outside Manitoba.”

This long-simmering internal feud became more important after the Daniels ruling opened the door to billions in federal funding through self-government agreements with Ottawa. The issue has been most pronounced in Ontario, where the MNO is particularly aggressive in signing up members from what it calls “new historic Métis communities,” that is, communities without a direct connection to Rupert’s Land and the fur trade.

After failing to block Ontario from welcoming “new” Métis by legal means, last year the Manitoba Métis Federation (MMF) abruptly split from the national body on the eve of its 2021 national assembly. The trigger for this move was the election of Ontario Métis representative Cassidy Caron as MNC president.

Earlier this year, the national body launched a multi-million-dollar lawsuit against the MMF, claiming its departure was fraught with corporate malfeasance, including the alleged misappropriation of millions of dollars in program funding arrangements signed with the federal government.

In its application filed with the Ontario Superior Court, the MNC also claims the MMF arranged “excessive, inappropriate or unnecessary” severance and retirement packages for employees who were promised jobs with the Manitoba organization. All told, the MNC is claiming damages of more than $25 million.

In its statement of defence and counterclaim, the MMF denies all allegations, claiming the lawsuit is simply “the latest salvo from the MNC against the MMF in a broader political dispute over the representation of the Métis people” and “what it means to be Métis.” The MMF boasts that it “was a primary driver of the MNC’s growth and is thus entitled to run all the programs it took with it.

The MMF argues further that, as an indigenous organization, it should not be held to the same legal standards that apply to non-aboriginal organizations, even though the MMF clearly expects to benefit from Canadian law by demanding that governments and other organizations live up to agreements in accordance with law.

However the legal dispute may end, this fight over how to define Métis identity is deeply problematic and indeed racist, in that it seeks to define individuals based on ancient bloodstock. It is also dubious given that much of the motivation is self-admittedly about who gains access to federal largesse and who gets to administer and distribute it.

It is sad that, instead of recognizing and celebrating the broad diversity of their heritage, Métis organizations seek to racially pigeonhole themselves as “indigenous.” In doing so, they deliberately ignore the crucial other part of their heritage that makes them so distinctive and has helped them progress faster than many other aboriginal peoples.

A longer version of this story first appeared at C2CJournal.ca

Peter Best is a lawyer based in Sudbury, Ontario, and author of the 2018 book “There Is No Difference: An Argument for the Abolition of the Indian Reserve System and Special Race-based Laws and Entitlements for Canada’s Indians.”