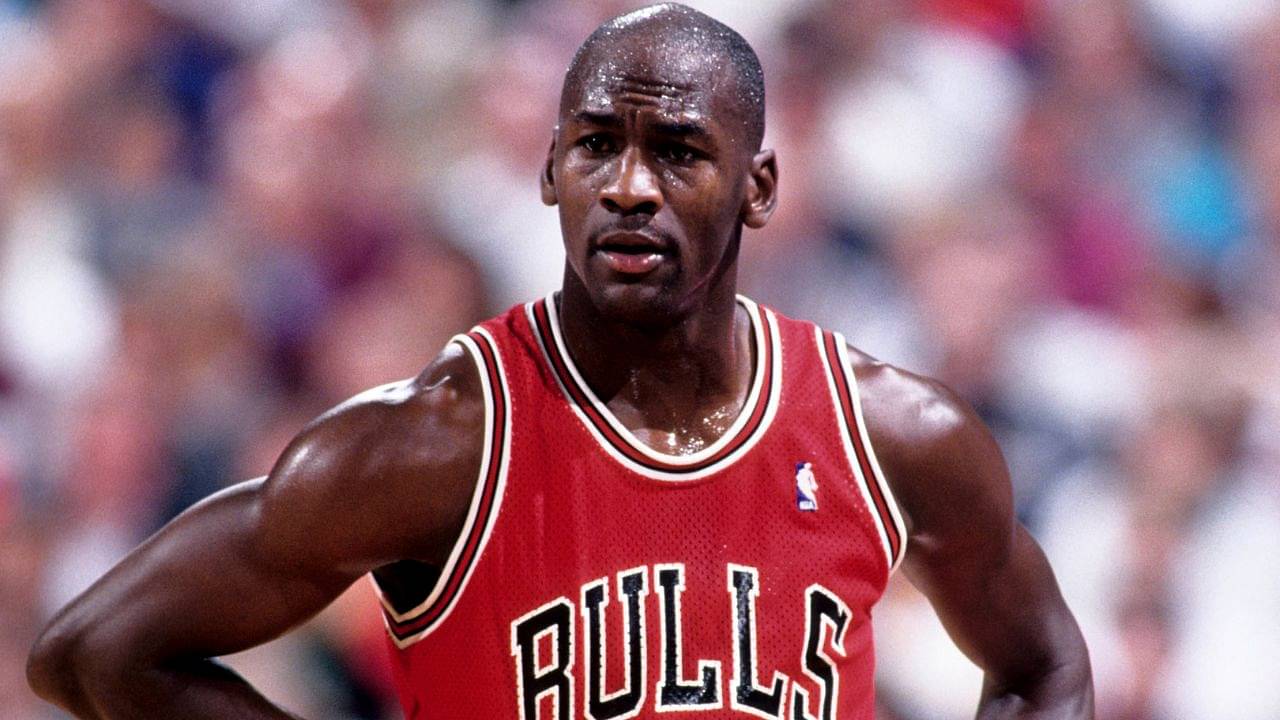 Michael Jordan once revealed that he’d easily play in his 40s if he had a 7 foot big-man like Shaquille O’Neal.

Michael Jordan retired from the NBA 3 times, with all three times being very different reasons. His retirement in 1993 came after the passing of his father. This coupled with his dwindling love for basketball and his father’s desire for him to try out professional baseball led to him calling it quits with the Chicago Bulls.

The second retirement came in 1998 when Jerry Krause refused to bring back head coach, Phil Jackson, for the 1998-99 NBA season. MJ profusely said that he’d come back if ‘the Zen Master’ was manning the bench. The 3rd retirement of course, came when Jordan was 40 years old and just wasn’t the same dominant MJ fans had come to be bewildered by.

At the same time that Jordan was nearing the end of his professional career, the Los Angeles Lakers were nearing the end of their 3-peat era. In 2003, Michael Jordan retired for the final time while the purple and gold lost to the San Antonio Spurs in the Playoffs.

The following year, Jerry Buss had dismantled the dynamic duo, opting to keep the younger Kobe Bryant and trading away Shaquille O’Neal.

Also read: Jason ‘White Chocolate’ Williams thinks that scoring in the 90s, when Michael Jordan played was easier than it is today

Michael Jordan on if he’d continue to play past 2003.

During an interview with Cigar Aficionado, Michael Jordan was asked about what he thought of the Los Angeles Lakers trading away Shaquille O’Neal. “I would have never gotten rid of Shaq. It’s as simple as that,” said the 6x NBA champ.

Upon elaborating further, Jordan would go on to reveal that he would actually be playing in the league in 2005 if he had a big-man like O’Neal by his side.

“What’s the purpose of changing if you’ve got the right mixture that’s working. Give me a 7-footer and I’d probably still be playing right now.”

Michael Jordan did have 7’0 guys on his team but never close to the caliber of what Shaquille O’Neal was. Fans never got to see what it would be like if MJ had a dominant or even an All-Star level big man playing by his side during his prime.