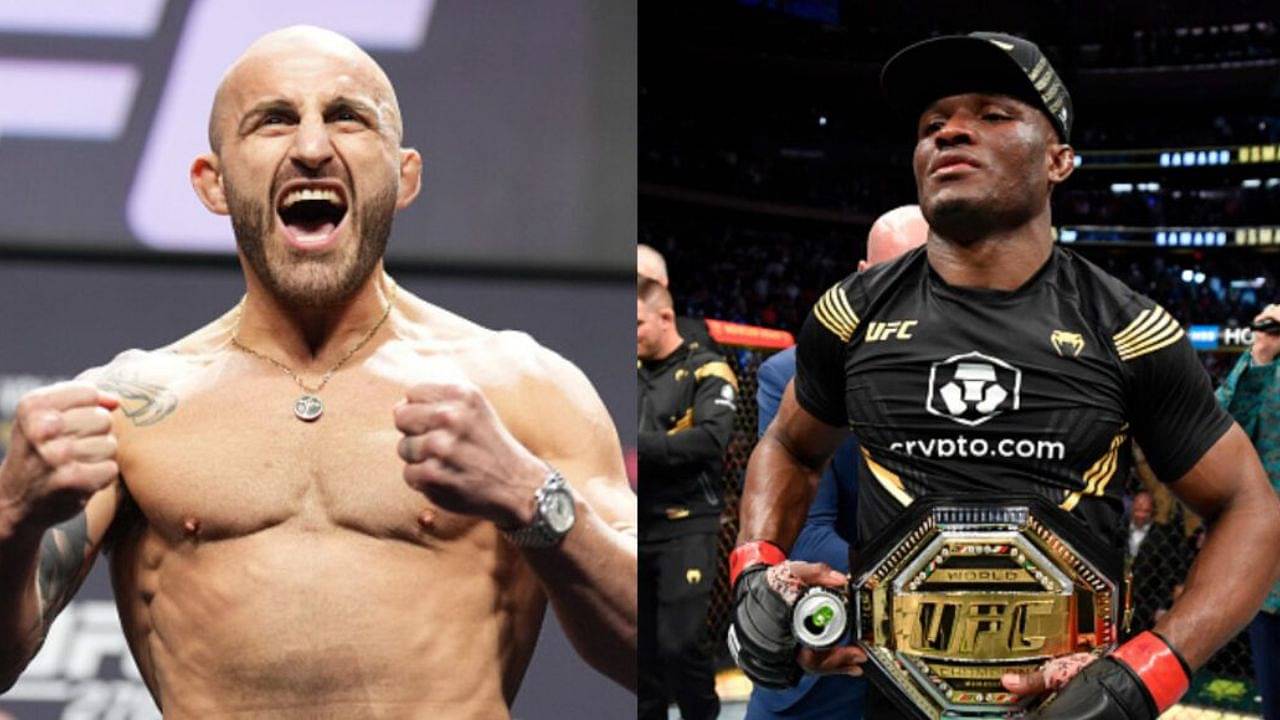 Chael Sonnen recently said that Kamaru Usman cares about being deposed by Alexander Volkanovski on the pound-for-pound list.

He continued by saying that Khabib Nurmagomedov and Jon Jones engaged in a public argument over the same matter.

Usman is now the best fighter in the world, pound for pound. Volkanovski, though, is a close second. His most recent victory against Max Holloway at UFC 276 strengthened the argument that he is currently the finest pound-for-pound fighter in the world.

The top of the actual chart still belongs to “The Nigerian Nightmare,” despite Sonnen’s comment that Volkanovski had surpassed Usman as the top fighter on the list. According to Sonnen:

“He lost the ranking. They put Volkanovski over him. Now we agree as a community to accept whatever comes out on that list, whatever that list says is our pound-fpr-pound number one, we accept it. They can’t fight for it, they can’t prove it, there’s not a tournament, you can’t contest but we accept it. Now I have to accept it, Volkanovski is number one, kamaru Usman is number two.”

“The Bad Guy” went on to say that when they were both at the prime of their game, Khabib Nurmagomedov and Jon Jones discussed who was the best pound-for-pound fighter in the world. The best boxers in the world understand its significance.

“But that’s new. And I do not believe that’s sitting well with him. That might sound small to you but it caused a public fight between Khabib and Jon Jones. It matters. To the few names to make it to the top of that list, it matters. It keeps them up at night, it gets them up in the morning, it drives them.”

Later this month, Kamaru Usman will make a comeback when he competes against Leon Edwards in a rematch at UFC 280. The two will clash in the pay-per-main view event, which will take place in Salt Lake City, Utah.

In their previous matchup in 2015, “The Nigerian Nightmare” claimed a decision victory. Since that battle, neither boxer has lost.

Kamaru Usman has previously won the championship and successfully defended it five times. Nine of Leon Edwards’ previous ten fights have ended in victories, with his only loss coming to Belal Muhammad after an unintentional eye poke.

Fans will closely watch who wins when two top welterweights square off later this month.

Islam Makhachev and Khabib Nurmagomedov’s Manager Brutally Rip Michael Chandler for His ‘Premature’ Remarks on the Dagestani: “Shut Up and Stay in Line”

Confirmed LeBron James Is Going to Wrestle at…”: UFC Star, Who Joe Rogan Said Will Be the Next Greatest, Predicts Lakers Superstar’s Future in...